Content Marketing is Evolving: Why You Shouldn't Be Scared 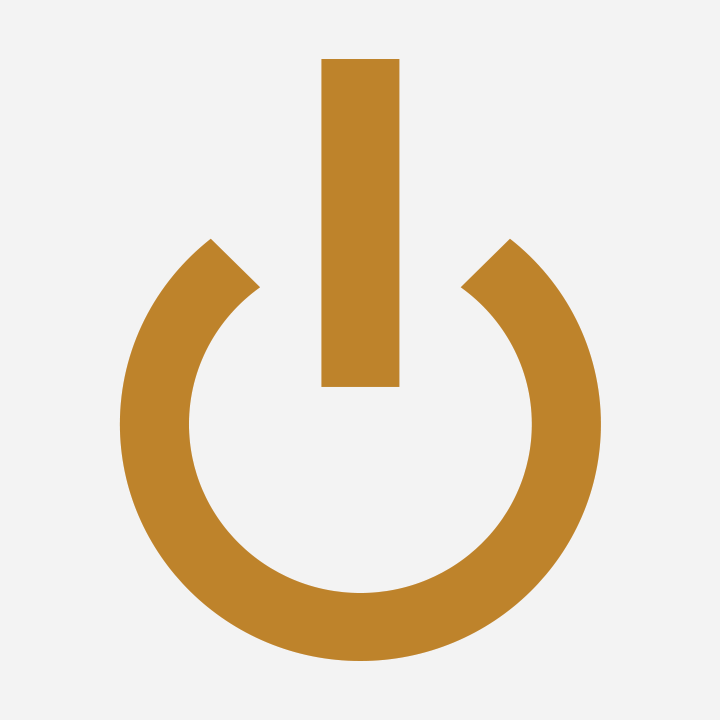 Unfortunately, its success is what led to its demise. Content marketing has always been successful because of its ability to be automated. A company can build a lot of valuable content, and then continue to grow sales while focusing on other things like operations and management of the firm.

The trough of disillusionment is the idea that within a period, inventors of a certain product or idea shake out. This is because expectations are going from high to low, as experiements and the way things once worked, are now beginning to fail. More competitors are in the market and it becomes extremely competitive to dive into the shark infested waters. With less market share, and more mouths to feed, the water tends to get a little red.

So where is all this going and why should we talk about it?

Due to the amount of content being created, there has to be a simple solution in order to put together information, right?

Cue HubSpot's new tool: the content cluster. That's right, now they have a visual tool which helps to put together all the content being written about one main topic. For marketers, it's a great tool to understand what content is being written, and where it's going to have an impact. Here's a video explaining why content clusters are the new key for success.

We're not sure that's the end of it. Although content creation and generation is becoming more difficult, there's still a valuable piece of content that seems to have been a way to success for a long time, but is never quite utilized to its full potential.

Now let's cue YouTube, the largest video network in the world by how ever many times you can count.

Video ads still have great response rates and the understanding that comes from a video is higher than that of written content. We are visual beings, and although most reading is done with our eyes (some with braille of course) it's easier to watch and learn, rather than read.

According to Google, YouTube viewability is now at 95%, which gives marketers a pretty good option for finding their next audience.

Facebook and Google have both announced that video has become an integral part within their algorithms. If you look at you Facebook feed right now, you would find that most of it has video scoured within. Another part is making sure that your website design is actually branded to fit your brand new video campaign.

To think that content marketing is evolving, it's not a debate. Just look at the metrics. To decide to go with, rather than against the tide, is another. Video is going to be streaming into the next successful platform, it's just a matter of whether you'll be the one who's there to capture it.

A lot of people think that video marketing is expensive. Let me let you in on a secret:

This is a mobile app for your phone. You can find it in the App Store. The icon looks similar to YouTube's app.

Get familiar with the software shooting a new video. What better way to get yourself acquainted with something new. Plus, there's plenty of training videos and content on YouTube.

Editing on Capture is pretty simple. Definitely more intuitive than YouTube's editor has ever been.

Add text to the video to stimulate audiences even if your video isn't clicked on. Although it's text, the audience has the ability to choose to click. They probably won't be able to help themselves since your video is going to be so awesome, though.

Publish your videos onto your YouTube channel, and then use the channel to embed your video everywhere else. This will keep your view count all in the same place, rather than just checking on a handful of different locations like HubSpot or Analytics.

Thanks to James Wedmore for the video. He also has better marketing videos here: http://bit.ly/1Gr6riz

Videos can be easy to create, even if you have no idea of what you're doing. Talking heads are the worst type of content, and the least watched, so just remember to keep your introduction extremely short, and don't spend too much time with just yourself talking into the camera. 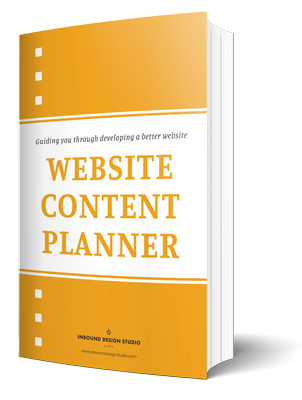 Are you ready to build something together?

Leverage our expertise in user experience design and our skilled HubSpot developers to take your marketing strategy to the next level.